HTML is ON
BBCode is ON
Smilies are ON
edit: hmmm...BBCode is a hotlink, and should paste here.
it says HTML is ON, but is it?

also, i can't just c&p pictures like before.
going to try by insert image (which is a drag)

[This article was first posted on JBS.org on January 28, 2009, and is reposted here due to the likelihood that the Senate will vote on ratifying the Law of the Sea Treaty (LOST) as early as this June of 2012. See brand-new video at bottom of this article from May 7 or 8, 2012, where Dick Morris tells Sean Hannity about the dangers of LOST and says a ratification vote was only delayed from this month to June because its main promoter, Dick Lugar, had a primary election on May 8. Lugar lost anyway.]

The United Nations Convention on the Law of the Sea ... is perhaps one of the most significant but less recognized 20th century accomplishments in the arena of international law.... Its scope is vast: it covers all ocean space, with all its uses, including navigation and overflight; all uses of all its resources, living and non-living, on the high seas, on the ocean floor and beneath, on the continental shelf and in the territorial seas; the protection of the marine environment; and basic law and order.... The Convention is widely recognised by the international community as the legal framework within which all activities in the oceans and the seas must be carried out. ("25th Anniversary of the United Nations Convention on the Law of the Sea," Oct. 17, 2007; emphasis added.)

okay...hotlink for addy pasted fine even though i can't see it as live...able to insert image via pasting url into 'insert image' thingee....

but: there were hotlinks within the body of the article that didn't come out hot.
sigh 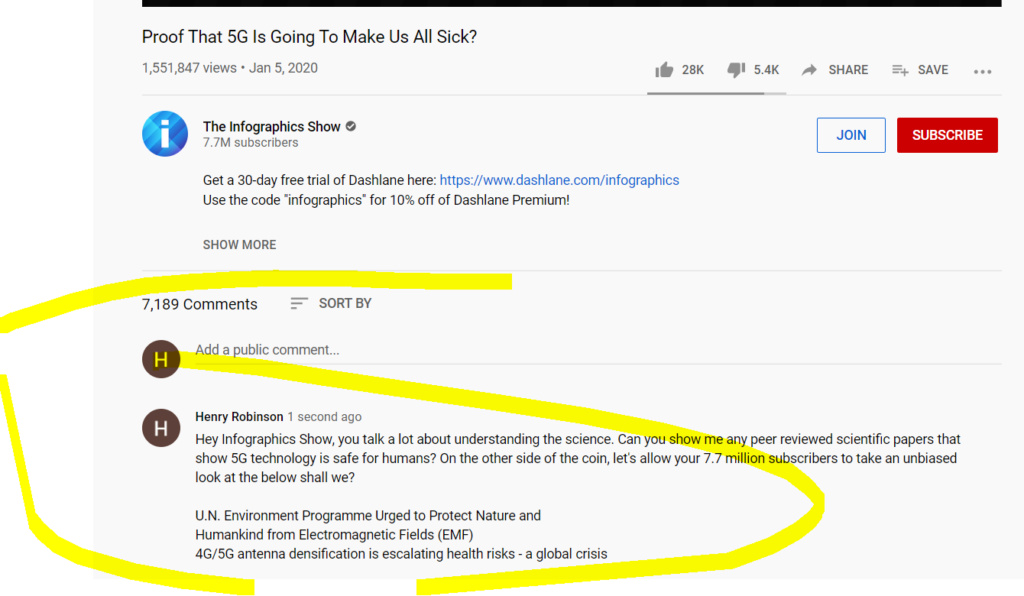 Page 2 of 2
Permissions in this forum:
You cannot reply to topics in this forum
Latest topics
» Beast Revelation - The New Age
by Strangelove Sat Dec 05, 2020 2:31 pm